Cosatu stronger than ever: Dlamin 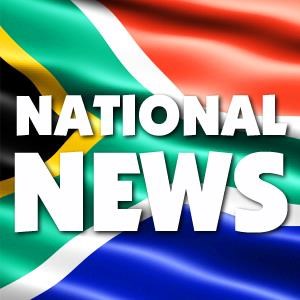 NATIONAL NEWS - Trade union Cosatu is stronger than ever, its president Sdumo Dlamini said on Wednesday.

“They who thought that Cosatu is weak, it is stronger than before”, he told a Workers Day rally in Galeshewe in Kimberley.

Dlamini said the current leadership of the Congress of SA Trade Unions was ready to stand against any form of attack.

“We (leadership) shall work hard to fend off any attempt to try and divide us.”

standing fully behind every demand.

Dlamini called on the government sector to sit with the SA Democratic Teachers' Union and focus on the demands that were on the table.

“We condemn it clearly, it must not be found in any of our activity.”

Last week, protesting teachers displayed a pair of panties they said belonged to Motshekga. The protest was a call for the resignation of Motshekga and her director-general Bobby Soobrayan.

Dlamini said despite the incident, teachers' demands must be looked at urgently.

On the 2014 elections, Dlamini said workers would go out and convince people to vote ANC.

He told workers to build Cosatu and the ANC.