THE Cayenne Group is offering a superb deal on the new 2014 MV Agusta F3. The group is reducing the list price by R20 000 while stocks last. Interested customers would need to call the number below, to reserve a model. 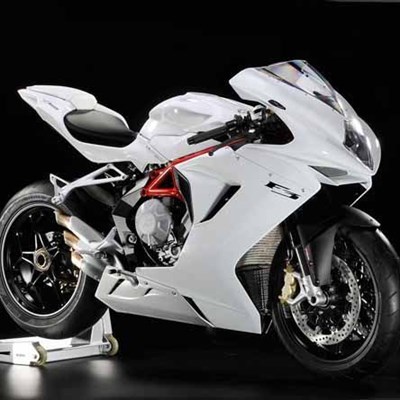 The deal comes as part of a celebratory campaign to acknowledge the MV Agusta F3 675’ssuccess on local tracks when it achieved its first overall win in the SA National Championship and the WSBK World Super Sport Series win in Round One in Australia, last year.This makes the 2014 MV Agusta F3 675 - R139 900.

It’s been thirty-eight years since the WSBK win at Phillip Island from the MV Agusta factory team.This was achieved by the great Giacomo Agostini on his four-cylinder 350cc at the Nürburgring.

The F3 675 of the MV Agusta Reparto Corse - Yakhnich Motorsport team - achieved a comeback by JuselCluzel, despite starting from 14th place on the grid.He steadily made his way up the field to catch the leaders and battled for the victory.