Already on sale in Europe and due to arrive in South Africa within the coming months in joining the standard model, Suzuki Australia has revealed final pricing for the new turbocharged Swift Sport. 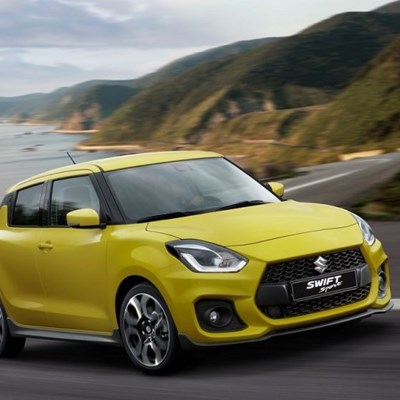 Officially unveiled in September after numerous spy shots and leaked information emerged, the third generation Sport ticks the scales at 80 kg less than its predecessor for a final weight of 970 kg, and drops the 1.6-litre normally aspirated engine for a forced induced 1.4-litre mill churning out 103 kW and 230 Nm of torque.

The same motor that powers the Vitara S in Europe and Down Under, the four-pot comes mated to a carryover six-speed manual gearbox, with a six-speed torque convertor automatic featuring paddle shifters available as an option for the first time.