IT DOESN’T get more important than this for Porsche as it enters the premium compact SUV segment for the first time with its new model. The Macan is set to line-up against the likes of the Range Rover Evoque and Audi’s Q5. 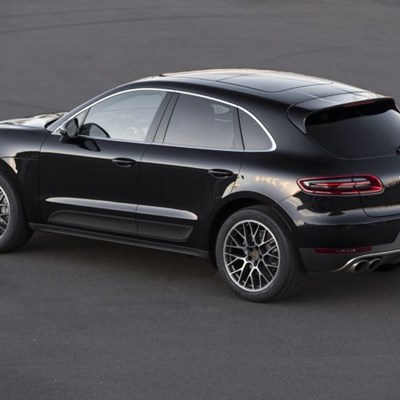 A petite version of the Cayenne, the new Macan looks ready to take the reigns as the German automaker’s top seller.

The name Macan is derived from the Indonesian word for tiger, so it’s no wonder then that Porsche wanted this car to be powerful yet playful and striking in it pose.

There’s definitely a lot riding on this model and certainly from a styling perspective it doesn’t disappoint.  While it might be the brand’s first compact SUV, it already boasts strong heritage in its design.

Embodying Porsche design DNA, the front is typical sports car with its broad bonnet, while the sloping side view hints at coupé-like proportions and the rear wings all take their cue from the 911.

Although, heading to the rear, the Macan’s derrière does portray SUV-like curves and does look rather similar in its styling to members of the VW family.  That said, the taillights are completely different and rather difficult to ignore as they’re said to be designed around the Terminator’s eyes.

Slip inside and you’ll be forgiven for melting in opulence. It’s certainly a highlight of the vehicle and with the ergonomically laid out cockpit, it’s easy for the driver to find the perfect driving position. The multi-functional steering wheel can be set and adjusted with the speedometer neatly integrated into the dash and the centre console boasts a large colour screen, which displays all the vehicle’s vitals at a glance.

The cabin space is impressive, given the car’s relatively compact size and sloping roofline but it can easily fit two adults at the back and the boot space is more than adequate.

Handling and ride comfort is where the Macan ticks all the right boxes; it has to be driven to be enjoyed. Porsche is punting that it has sports car-like reflexes and it can be felt. Sure, the ride height might be a tad on the high side, but that’s to be expected with its SUV demeanour. What you don’t expect is just how well the car performs when being hustled through the corners.

The all-wheel-drive system works well with the three different chassis versions for the Macan. The first being the standard steel-spring design fitted in both the Macan S and Macan S Diesel. The second chassis version – featuring Porsche Active Suspension Management (PASM) - is a combination of the steel-spring design and the PASM system, which comes as standard in the Macan Turbo top model. While the range-topping air suspension is a first in this market segment.

The crisp ride delivery is perfected by what’s hidden beneath the bonnet. Three engines are on offer, two biturbo petrol engines and a diesel derivative.

The most powerful engine is the 3.6-litre engine in the Macan Turbo, which boasts 294kW. Unfortunately this engine wasn’t available at launch but the pick of the bunch was the petrol engine fitted in the Macan S with 250kW of power and an exhaust tone that reverberate through the cabin setting the tone.

The diesel powertrain is also a worthy contender, producing 180kW of power and 580Nm of torque, it’s certainly no slouch. All three six-cylinder powertrains are mated to Porsche’s slick and responsive seven-speed Porsche Doppelkupplung (PDK) gearbox.

The Macan is worthy of the Porsche badge as it’s ready to create a new legacy, while keeping the spirit of creating high-performance cars that are fun to drive. The only downside is, the Euro hasn’t been particularly kind and the pricing is on the expensive side. 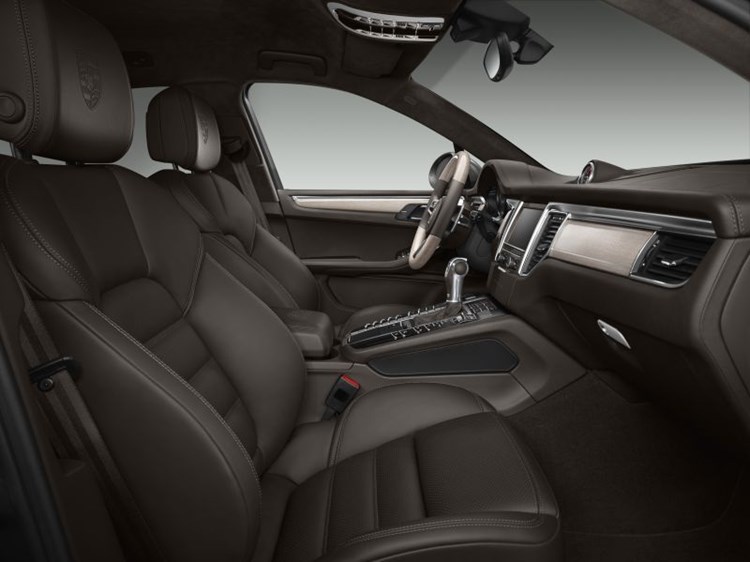 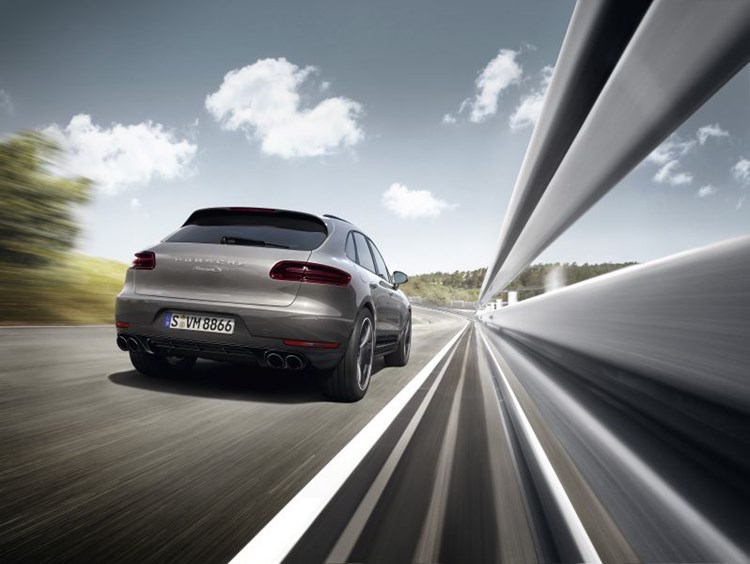 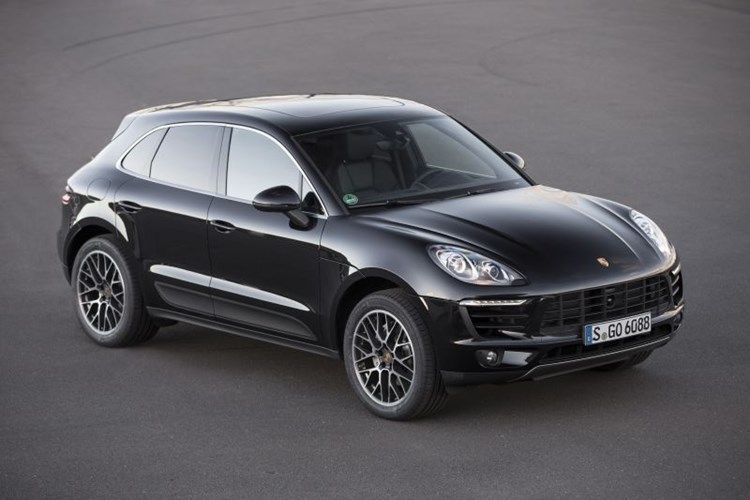 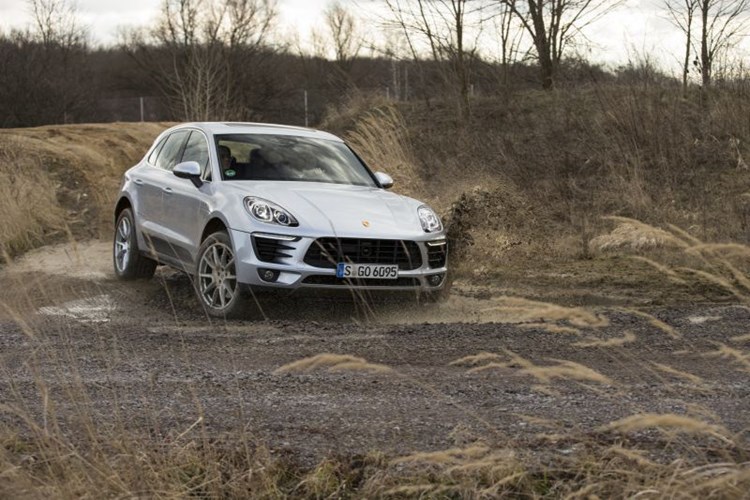 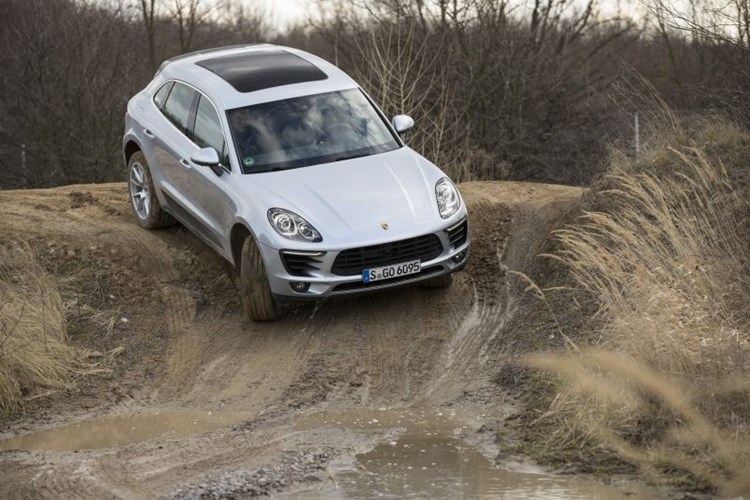 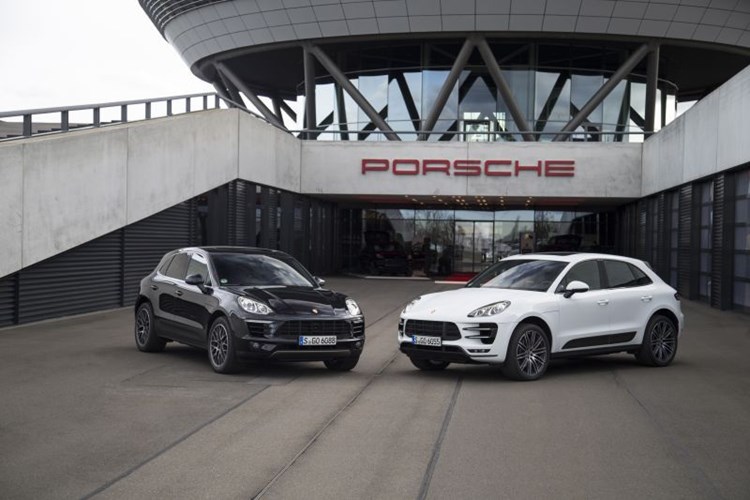