INTERNATIONAL NEWS - A US jury has awarded $265 million to a Missouri farmer who blamed herbicide from chemical giants Bayer AG and German rival BASF for destroying his peach orchards, in a case set to bolster 140 other lawsuits.

Jurors in federal court in Cape Girardeau, Missouri, made the ruling on Saturday after peach farmer Bill Bader claimed the companies encouraged farmers to use the dicamba weedkiller irresponsibly.

Bloomberg News reported that the case was the first US trial over dicamba herbicide, which is alleged to have wrecked crops across America's Midwest by drifting onto plants that were unable to resist it.

Much like Roundup, another much-criticised herbicide marketed by Monsanto, dicamba has been on the market many years.

Use of the chemical jumped after Monsanto - which was bought by Germany's Bayer in 2018 - introduced seeds that can resist the weed-killer.

But the product has been blamed for polluting around four percent of US soybean fields in 2017. A common complaint is that the herbicide spreads to nearby areas. 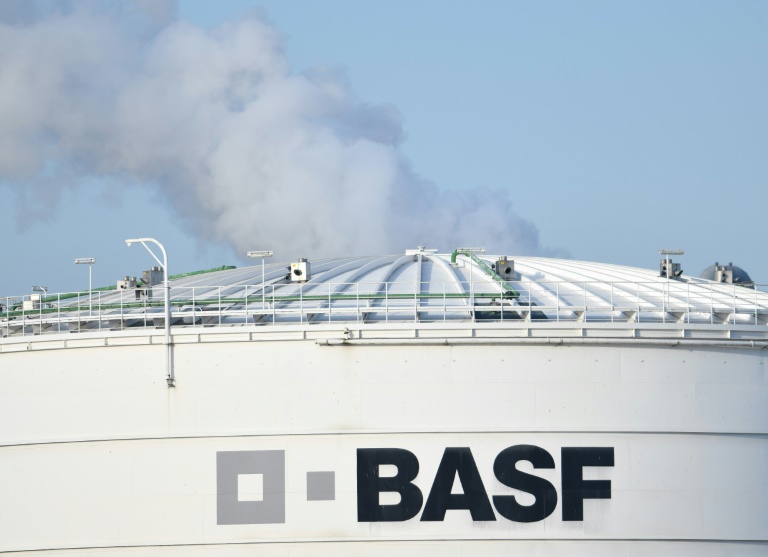 Dicamba herbicide is alleged to have wrecked crops across America's Midwest by drifting onto plants that were unable to resist it.

The fight over dicamba comes in the wake of a case in which Bayer was ordered by a California jury to pay $290 million for failing to warn a dying groundskeeper that Roundup might cause cancer.

In January, reports suggested Bayer could stump up $10 billion in a settlement with tens of thousands of US plaintiffs suffering from non-Hodgkin's lymphoma.

The cancer sufferers say they developed the disease after exposure to glyphosate, the key ingredient in Roundup.

Bayer, which has maintained that dicamba is safe for crops as long as farmers follow instructions, said in a statement it would "swiftly appeal the decision".

Meanwhile BASF said it was "surprised" by the ruling and would "use all available legal resources".