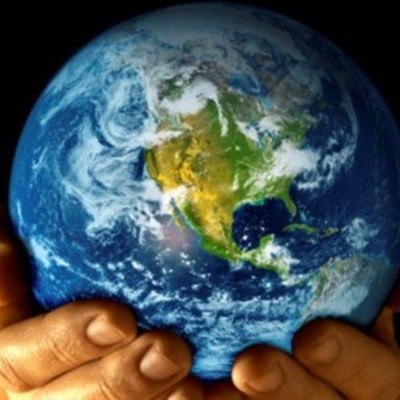 Today is Earth Day
INTERNATIONAL NEWS - Today is Earth Day. If you go onto Google, you’ll find an interactive doodle in celebration of Earth Day. Complete a fun quiz to find out which animal you are.
The idea is to introduce environmental awareness in a fun way to people all over the world.
If you would like to do a merious erious quiz, to calculate your ecological footprint, go to http://www.earthday.org/footprint-calculator or simply click on the revolving earth (on the Google logo) and scroll a bit down.
In a few years’ time, we might look back on 2015, when, on Earth Day, the following environmental issues made the news:
- A seismology team has found that fracking (high volumes of wastewater injection combined with saltwater extraction from natural gas wells) is the most likely cause of earthquakes in Texas the past few months. (Source: Sciencedaily.com)
- The first three months of 2015 set new global heat records. January, February and March were warmer than any on the books since record keeping started 136 years ago. March also ended the hottest 12-month period on record. In March, Earth's average temperature was 13.6 degrees Celsius, breaking the previous record set in 2010 by 0.05 C. (Source: livescience.com)
- A record amount of electrical and electronic waste hit the rubbish tips in 2014. Last year, 41.8 million tons of e-waste - mostly fridges, washing machines and other domestic appliances at the end of their life - was dumped. That's the equivalent of 1.15 million heavy trucks, forming a line 23 000km long. (Source: news.discovery.com/earth)
- The US government declared that the humpback whale is no longer considered an endangered species, as the population has rebounded in most areas and no longer needs protection.
What are you doing to celebrate Earth Day?