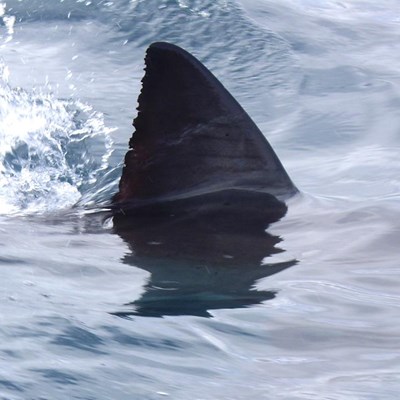 (Generic image)
INTERNATIONAL NEWS - A woman who lost her son in a shark attack is suing in court to stop a controversial government culling programme off the beaches of Perth. Sharon Burden, whose 21-year-old son Kyle was mauled to death while surfing in 2011, filed a suit Wednesday with marine activist group Sea Shepherd Australia to halt the killing.

They are seeking an immediate injunction against the West Australian (WA) government's culling of sharks, which began four weeks ago after a fatal attack.

The group said it would argue that the action violates a law protecting great white sharks. Burden told reporters she found it disturbing to see the drumlines set to catch sharks off the beach where her son was killed. She told WA Today there is a "need to protect everything in nature."

The court filing followed protests by thousands of people around Australia against the shark cull. Dozens of sharks - but no great whites - have been killed by the drumlines. The state government said it could not comment as the matter was before the court.