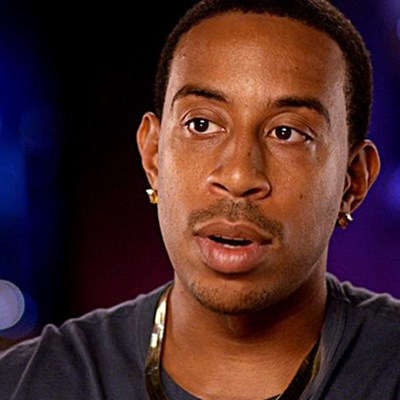 Lorde and Imagine Dragons are the top contenders, competing in 12 categories. Imagine Dragons will battle Cyrus, Perry, Bruno Mars and Justin Timberlake, who is nominated for 11 awards, for top artist.

Timberlake's "The 20/20 Experience" will compete against efforts from Beyonce, Eminem, Drake and Luke Bryan for top Billboard 200 album.