France, which is at the tail end of a severe third wave of Covid-19 and has trailed Britain and the US in vaccinations, faces stiff competition from other favourite destinations that have been less battered by the pandemic.

France was the world's top tourism destination in 2019 and is hoping to save its standing among tourists keen to roam the world again after a year of national lockdowns.

INTERNATIONAL NEWS - France on Tuesday joined the race to woo tourists on the move again after a year of having their wings clipped by Covid-19, launching a multi-million-euro campaign targeted mainly at Europeans.

The world's top tourism destination in 2019 is hoping to save its standing among tourists keen to roam the world again after a year of national lockdowns.

"France is kind of the world in miniature," Jean-Baptiste Lemoyne, the junior minister at the foreign ministry in charge of tourism, told a virtual press conference Tuesday.

"It's 50 shades of holidays. Everyone can choose their own," he added.

France, which is at the tail end of a severe third wave of Covid-19 and has trailed Britain and the US in vaccinations, faces stiff competition from other favourite destinations that have been less battered by the pandemic.

Greece is extolling the virtues of sun-kissed "Covid-free" islands where everyone is vaccinated against the virus.

Croatia, meanwhile, has drawn up a map of "Covid-free zones" on its islands.

Comparing the campaign to that of Switzerland, which is fronted by tennis champion Roger Federer, the head of France's tourism development agency, Caroline Leboucher, said France sparked "more emotion" than the "cold sanitary perfection" of the Swiss.

France, where bars and restaurants are due to reopen from May 19 after being closed for nearly seven months, is also counting on domestic visitors to shore up the ailing tourism sector.

Lemoyne urged the French to go "blue, white and red" for the holidays.

"Our tourism operators have suffered a lot," he pleaded. 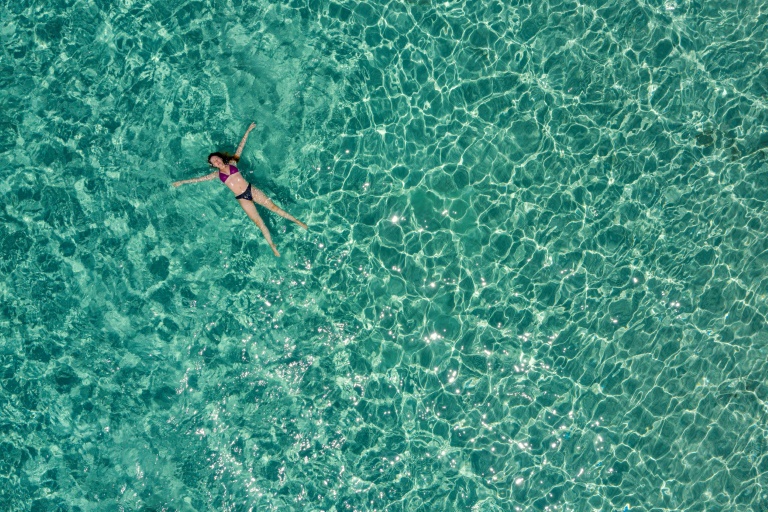 France is competing with places like the Greek islands for Covid-19-weary tourists.

Tourism revenue in France amounted to 57 billion euros ($70 billion) in 2019, a year before the pandemic, representing around 7.5 percent of GDP.

Europeans made up three-quarters of the tourists received by France before the health crisis.

But competition is more intense this year for travellers, who are expected to spend big on what for many will be their first foreign holiday in over a year.

Italy, which is counting on a tourist revival to emerge from a deep recession, said last week it was ready to welcome back travellers.

"It's time for you to book your holidays in Italy!" Prime Minister Mario Draghi declared.

Greece, Iceland and Croatia have already waived restrictions for fully vaccinated travellers from EU countries, as well as US, Britain and Israel, in order to ensure they do not lose bookings.

France, by contrast, insists that visitors from the EU and a handful of other countries, including Britain and Israel, show a negative PCR test on arrival.

Visitors from most non-EU countries, including the US, meanwhile are still officially prohibited from entering, unless they can prove "compelling" reasons for travel.

With the holiday season set to start next month, pressure is growing on the European Commission to finalise a highly-anticipated EU-wide digital health pass.

The pass, which will allow people who are fully vaccinated, have already had Covid-19 or who have tested negative for the virus to travel within the bloc, is seen as a key tool to save the summer holiday period.

While it will initially be used only for travel in Europe, the EU is working on the pass being mutually recognised with certificates from non-EU countries, particularly the United States.

Announcing a four-stage timetable for reopening the country after a third lockdown last month, President Emmanuel Macron gave June 9 as the prospective date for the return of non-EU tourists.

In the meantime the government is hoping France will continue to capitalise on its strategic location at the heart of Europe, which make it an easy car or train-ride away for many northern Europeans. 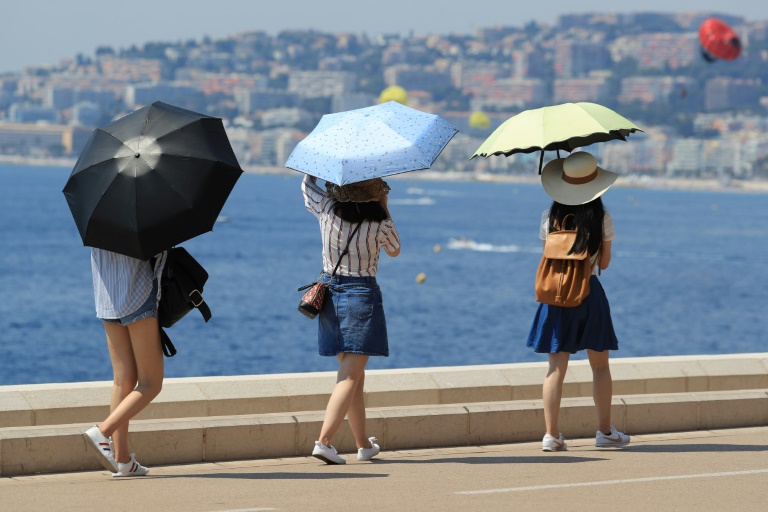 Tourism revenue in France amounted to 57 billion euros ($70 billion) in 2019, a year before the pandemic, representing around 7.5 percent of GDP.

"It's not difficult to come to France for our European neighbours whereas for the Greek islands you have to take a plane or a boat," said Didier Arino, head of the Protourisme consulting firm.