According to Southern Cape police spokesperson, Capt Malcolm Pojie, four occupants in a Toyota Etios travelling towards Conville sustained serious and minor injuries when it collided with an oncoming BMW.

The driver of the BMW sustained serious injuries while his passenger escaped with minor injuries only.

The cause of the accident still has to be confirmed. 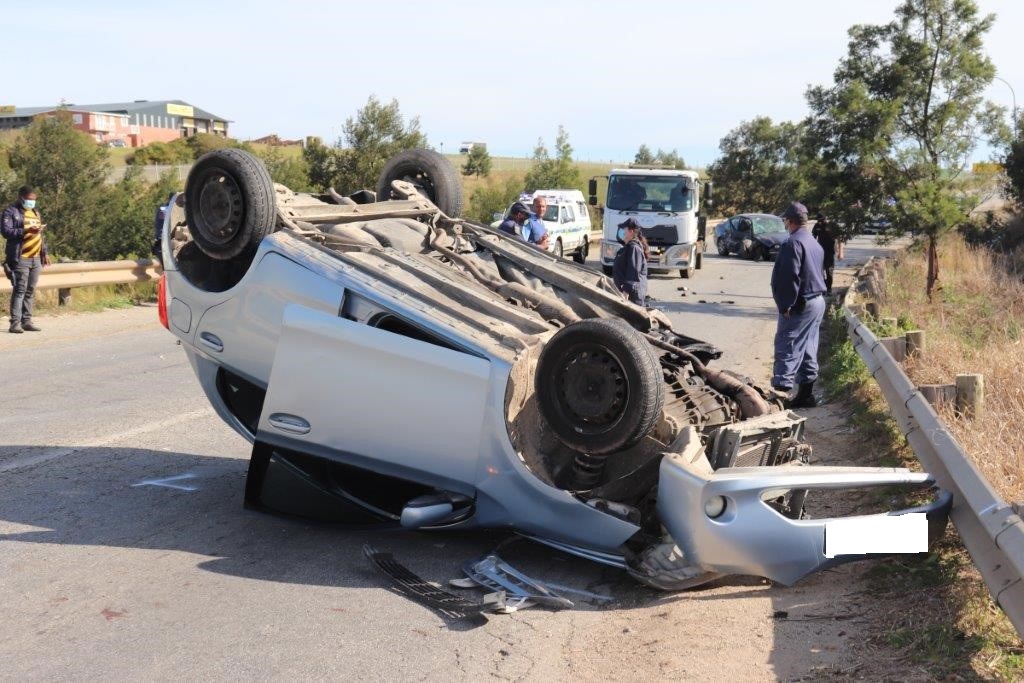 Four occupants in the Etios were also taken to hospital with minor to serious injuries.