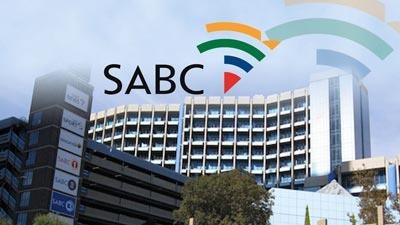 Communications Minister Ayanda Dlodlo told the National Assembly on Wednesday that the public broadcaster racked up an operating loss of more than R500 million in the first quarter of this year.

Meanwhile, the interim SABC board has told Parliament’s Communications Committee that a funding proposal was submitted to Dlodlo on Wednesday for further discussions with Treasury.

It’s also emerged that former SABC COO Hlaudi Motsoeneng will face the music when he appears before a disciplinary hearing next Wednesday.

Interim SABC board chairperson Khanyisile Kweyama summed it up: “On the financial crisis at the SABC; I think we would be ostriches if we pretended we are not caught in dire circumstances at the SABC.”

The SABC last recorded a profit in the 2013/14 financial year and has lost audiences and advertising, largely due to Motsoeneng’s local content decision.
Read more on Eyewitness News.