BUSINESS NEWS - The global tobacco industry has aggressively lobbied governments during the Covid-19 pandemic to expand markets and blunt measures designed to curb their business, a report from watchdog groups aligned with the World Health Organization claimed on Tuesday.

The United States is the lowest-ranked wealthy nation, with Malaysia, Spain, Germany and India also seen as too accommodating, said the report by non-profit groups based in France, England and Thailand.

“The tobacco industry has a well-documented history of deception and of capitalising on humanitarian crises, and it is using the pandemic to attempt to improve its deteriorating public image,” commented Adriana Blanco Marquizo, head of the secretariat for the World Health Organization Framework Convention on Tobacco Control.

Business back to normal after tobacco ban lifted
Retailers are sticking up on tobacco products after the ban on sales was lifted on Tuesday and smokers are relieved that prices are back to normal following inflated black market purchases. Video: Pfarelo Munonoka

Tobacco claims some eight million lives each year from cancer and other lung diseases, a million in China alone.

Philip Morris International (PMI), for example, “lobbied for the promotion and sale of its heated tobacco product in a dozen countries”, resulting in the lifting of bans, lower taxes, and a voice in government-led deliberations on regulating tobacco products, the report found.

Taxes on these new nicotine delivery devices are now lower than cigarettes in France, Germany and Japan.

$850 billion industry
During the pandemic, tobacco firms have been handing out personal protective equipment, ventilators  and hand sanitisers in countries across the world.

“While publicising its charitable acts to resuscitate its image as being part of the solution, the industry was simultaneously lobbying governments not to impose restrictions on its business,” the report said.

In Kenya, the government listed tobacco products as “essential products” during the pandemic, and in Jordon cigarettes were delivered with bread and other foods directly to neighbourhoods.

In contrast, India and South Africa banned the sale of tobacco products during the pandemic.

The report was put together after former New York mayor Michael Bloomberg gave the researchers a three-year grant of $20 million to track how the industry markets its wares worldwide, especially in developing countries.

“This is the only product I know of where if you use it as advertised, it will kill you,” Bloomberg told AFP in 2018, when he awarded the grant.

More than 80 percent of the world’s 1.3 billion tobacco users live in low- and middle-income countries.

Smoking has plateaued in most rich nations, but in the developing world the total number of tobacco users — overwhelmingly men, especially the young  — continues to climb.

The global tobacco market size was valued at nearly $850 billion in 2019.

The groups collaborating on the report included the Tobacco Research Group at the University of Bath, the Global Center for Good Governance in Tobacco Control and the International Union Against Tuberculosis and Lung Disease. 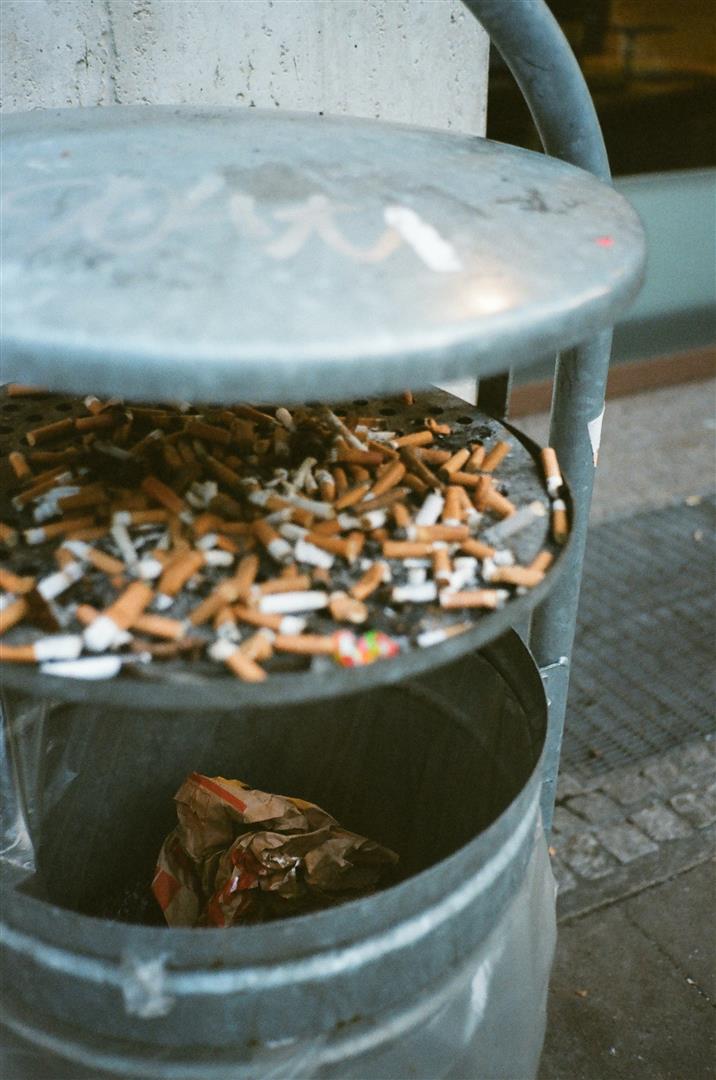 Tobacco claims some eight million lives each year from cancer and other lung diseases, a million in China alone.