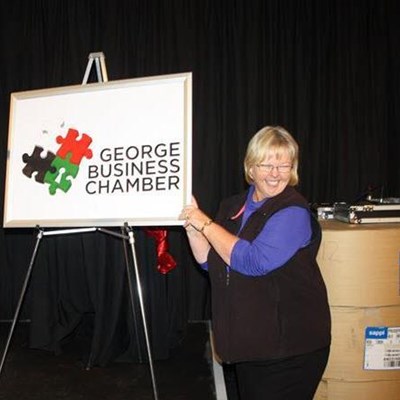 He reminded members to support the Business Person of the year competition, the winners of which will be announced on 2 October 2014 when a gala evening will be held.

The evening was a great success.

Read more in next week's George Herald and online.