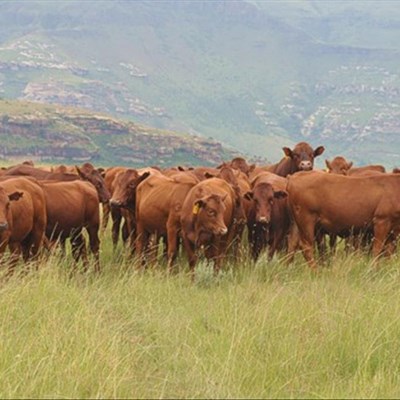 AMR refers to bacteria that are able to stop an antibiotic from working against them, resulting in standard treatments becoming ineffective.

AGRICULTURAL NEWS - The overuse of antibiotics in animals produced for food could lead to the spread of antimicrobial or antibiotic resistance (AMR) in humans.

Speaking at the Limpopo Red Meat Producers’ Organisation’s (RPO) 2017 congress, Prof Natalie Schellack, associate professor in clinical pharmaceutics at the Sefaku Makgatho Health Science University, said that one could not stop the use of antibiotics in livestock farming, but could use it less frequently, which would help curb the spread of AMR.

A paper on antibiotic use in Brazil, Russia, India, China and South Africa showed that an estimated 63 000t of antibiotic was used in livestock every year, while this was projected to increase 67% by 2030.

This was a result of rising consumer demand for food in middle-income countries, and a shift to large-scale farms where antibiotics were often used.