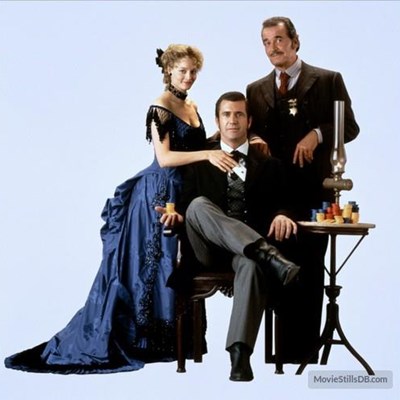 Jody Foster, Mel Gibson and James Garner star in the comedy, Maverick, to be screened on 10 November at the Monroe Theatre.
SOUTHERN CAPE NEWS - Maverick, the flick starring Mel Gibson in the lead, is recreated from the character of James Garner, who also stars in the film, created in the 1950s TV programme.
Maverick is a gambler who would rather con someone than fight them. He needs an additional $3 000 to enter a winner-take-all poker game that begins in a few days.
He tries to win some, tries to collect a few debts and to recover a little loot for the reward, all with a light-hearted air. He joins forces with a woman gambler with a marvellous, though fake, southern accent as the two both try to enter the game.
More Hollywood legends in this movie include Jodie Foster, James Coburn and Alfred Molina.
Garner, whose film career spanned many decades, died in 2014.
The screening takes place on 10 November 18:30. Enquiries can be made to Joan (082 415 9588).
'We bring you the latest Garden Route, Klein Karoo, Hessequa news'