ENTERTAINMENT NEWS - For the first time in its history, the Miss Venezuela contest will not publish the 24 contestants' waist, bust and hip measurements, organizers said - as pageants face criticism for their primary focus on physical appearance.The event, which will take place in Caracas on Thursday, has been running since 1952 and has an enviable record on the international stage, having produced seven Miss Universe winners and six in Miss World.Traditionally, the contestants' vital statistics have been publicized - with a 90-centimeter (36- inch) bust, 60-centiment waist and 90-centimeter hips long considered the ideal.

This year, contestants will still parade on stage in swimsuits and evening gowns, but organizers say they want to fight stereotypes about what an ideal woman looks like and hence will not reveal their measurements. 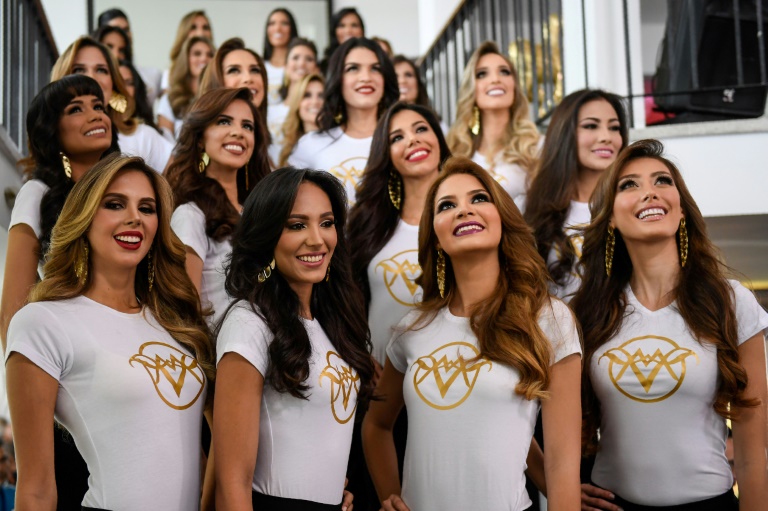 At past pageants, presenters would tell the audience the exact size of each contestant, many of whom underwent cosmetic surgery and followed strict diets in a bid to achieve the supposedly ideal physique.

Miss Venezuela is normally big business in the crisis-wracked Latin American country, but it is suffering from the same difficulties as the rest of the population.

One of those is frequent blackouts, the latest of which hit the country on July 22.

Isler revealed that the pageant did not have enough money to put in place contingency measures in case of a power outage on Thursday.