From substitute teacher to 'Idols' winner 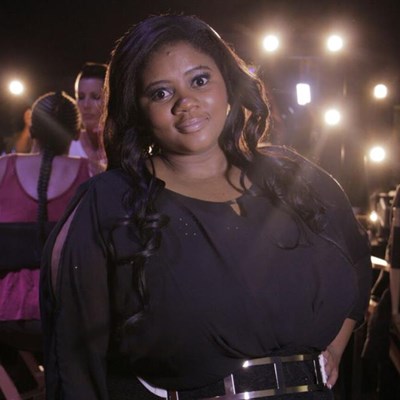 Pietermaritzburg’s Noma Khumalo was named this year’s Idols SA winner. Image: twitter.com
NATIONAL NEWS - Mzansi Magic viewers were treated to a spectacular high-octane showcase. Carnival City’s Big Top Arena reverberated with screams of excitement, loud applause and name chants as the live audience and TV viewers were treated to one sensational act after another. There were pyrotechnics, a laser light show and some of the best live music in Mzansi today.

The thrill-a-minute showcase got off to a dazzling start as this season’s Top 10 reunited on stage, performing This Is What You Came For by Calvin Harris, feat Rihanna. The fireworks continued as AKA blessed the country with an exclusive Idols debut of two new singles, while standing on top of a grand piano. It doesn’t get any more super mega than that!

Romance was the order of the evening as the Top Two performed Afro-soul love jams with local superstars known for their top-charting, heartstring-pulling tracks. Noma paired with Nathi for the track Noma Kanjani, while Thami sang Sobabili with a pearl-draped Kelly Khumalo. The audience delightedly lapped up every single minute of the performances.

More entertainment came in the form of Season 11 winner Karabo, Idols judge Unathi who reunited with her kwaito collaborator Zola, the Top 10 again with Beyoncé’s Flawless as well as this year’s Wooden Mic winner Mbishop Shezi performing an operatic duet that had the crowd on their feet.

Last week they recorded their singles, and this week shot the videos which were debuted on the show. The highlight for the crowd? Finally seeing Thami with his shirt off!

Before the life-changing result was announced, Noma and Thami treated everyone to their last performance as contestants on the stage. Noma was sensational as she covered Mariah Carey’s Without You, while Thami brought the house down with Stevie Wonder’s Signed Sealed Delivered, both accompanied by the reigning winners of Clash of The Choirs.

After Noma was announced the winner, she treated viewers and audiences to her single Want It to Feel Like It Did with You as confetti rained down on her.
Source: All4Women