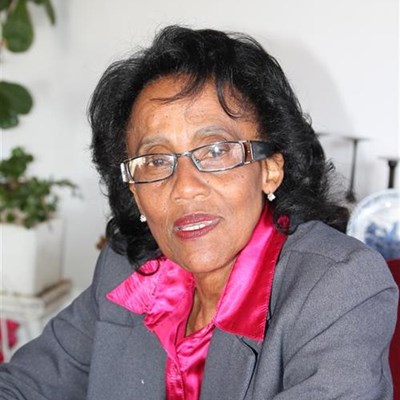 To be eligible for this prestigious award, the nominee has to have a minimum of 30 years continuous service in a public school. The national award winner will be announced before the end of January 2015.

Visagie will retire in January after 44 glorious years of teaching; 26 of them at Heidedal.

"My grandson, M’Shaé Fisher, bought my dress that I wore to the gala evening. Before I left he said I looked like a princess and I would return a queen. I never gave it a second thought and was very relaxed as I thought I had a one in a million chance of progressing past the Eden District round until my name was called and my feet felt like jelly. I am totally and utterly humbled."