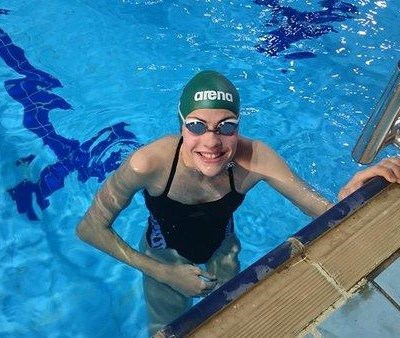 Twenty-three up and coming swimmers have already made the FINA Junior World Championships qualification list and with one more day of action to go, that number is sure to grow.

Meder (14) bagged her fourth Junior qualifying time in the 800m freestyle, clocking a fast 8:49.49, while Kate Beavon and Abi Meder raced to their second qualification times, finishing second and third in 8:54.77 and 8:58.46, respectively.

Schoenmaker (19) became the first female to add her name on the FINA World Championships qualification list when she topped the 200m breaststroke semi-finals in 2:25.23, while Chad le Clos celebrated his third qualification time in the 100m butterfly semi-finals in 51.56. The finals for both events will take place tomorrow.

Kaylene Corbett and Christin Mundell also won their second Junior qualification times in the breaststroke semi-final in 2:30.76 and 2:33.03, to the required 2:35.20.

In the fast pace 50m freestyle semi-finals, Brad Tandy and Douglas Erasmus were on top of the world as they penciled their names in on the FINA World Championships qualification list in 21.99 and 22.39, respectively.
Read more on SuperSport.