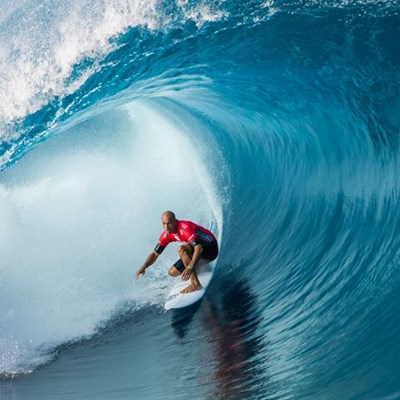 Generic image
NATIONAL NEWS - The Board of Directors of Surfing South Africa have confirmed the names of the surfers who have been selected to represent South Africa at the 2016 ISA World Surfing Games at Jaco in Costa Rica from August 6th – 14th.