Team Brunel's Peter Burling has been named World Sailor of the Year for his role helming Team New Zealand to an America's Cup win... 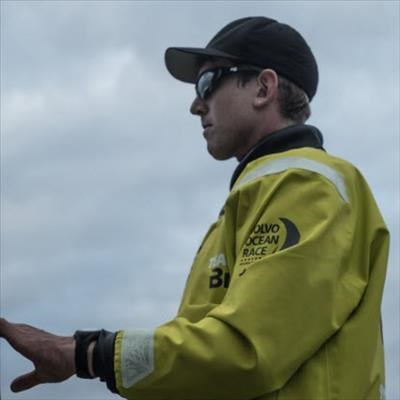 WATER SPORT - The Team Brunel sailor is slogging it out in the trade winds, enjoying a fast run down towards the doldrums, but overnight he was named World Sailor of the Year.

Burling was the helmsman for Emirates Team New Zealand, who won the America's Cup over Oracle Team USA in Bermuda in June.

He and teammate Blair Tuke hardly took time to celebrate the achievement, with Tuke joining MAPFRE and Burling joining Bouwe Bekking's Brunel. And to demonstrate how small the sailing world is, Kyle Langford, the wing trimmer for the Oracle team, is now Burling's teammate on Brunel.

This marks the second time in the last three years that Burling has been honoured as male World Sailor of the Year, having previously won the award in 2015, with Tuke, for their dominance in the Olympic 49er Class.

Burling joins Russell Coutts as the only New Zealanders to have won the award more than once.