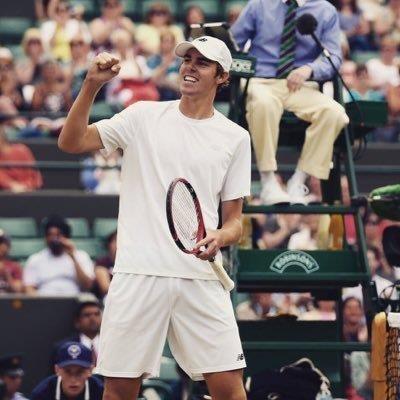 The 18-year-old American twice faced match point with the hard-serving South African serving at 5-4 in the third set. He got out of trouble both times and went on to win the final three games of the match.

Opelka blasted 20 aces and had six double faults against the 28th-ranked Anderson, who finished with 14 aces and 14 double faults.
Read more on SuperSport.