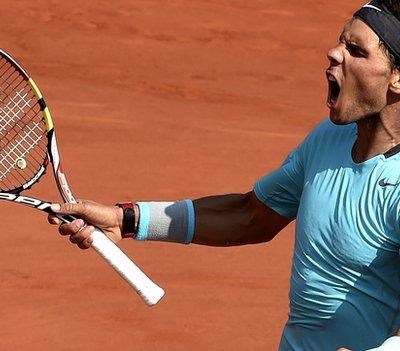 Rafa Nadal.
TENNIS NEWS - Roger Federer and Rafa Nadal powered to third-round wins at the BNP Paribas Open at Indian Wells on Tuesday to set up a mouth-watering rematch of their recent Australian Open final.

The last time they met, Switzerland's Federer claimed a record 18th grand slam title in a rousing 6-4 3-6 6-1 3-6 6-3 triumph over Nadal in Melbourne in January.

Federer, 35, lost only five points on his first serve in his double tie-breaker win over Johnson in a match completed without a service break.

Fourteen-times grand slam winner Nadal, 30, was comfortable as usual in the California desert, dismissing compatriot Verdasco to keep his Round of 16 date with the Swiss maestro.
Read more on SuperSport.