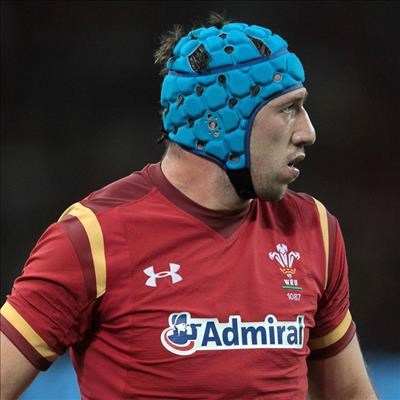 Tipuric has a thigh injury while Webb is nursing a knee problem as Wales prepare for a busy schedule that also sees them face Georgia, New Zealand and South Africa.

"We have a couple of knocks with Rhys Webb and Justin Tipuric," Edwards told reporters on Monday.

"We will wait until the last minute until we name the team on Thursday. We will give them as much time as possible before making an educated decision.

"They will have to take some part in training before Thursday to put their hands up for selection."

Wales, who are looking to end a run of 12 defeats in a row to Australia, are running out of options at flanker with Sam Warburton, Ellis Jenkins and James Davies also on the sidelines with injury while Thomas Young has not been included in the squad.