The pressure is still there – Fourie du Preez 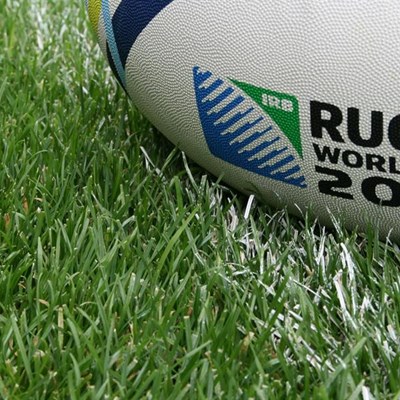 Generic Image.
NATIONAL NEWS - Springbok captain Fourie du Preez admitted his team is still under immense pressure as they prepare to face the USA in their final Rugby World Cup Pool B match at London’s Olympic Stadium on Wednesday.

The Springboks held their traditional captain’s run at the match venue on Tuesday afternoon, a mere three days after their last Test, on Saturday in Newcastle against Scotland.
Du Preez said that the team had always known about the short turn-around between their final two pool matches and had duly prepared for that, and that the match-23 will have to be ready for a tough match on Wednesday.
Read more on The Citizen.