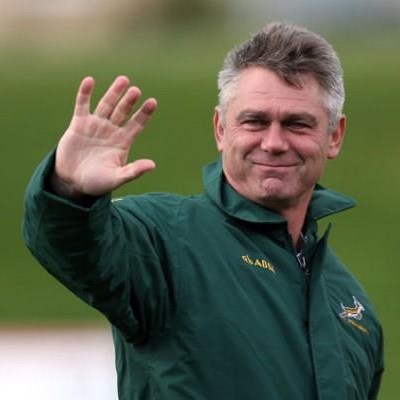 Meyer’s resisted the urge to make wholesale changes for their clash against the tier two rugby nation, when they meet at London’s Olympic stadium.

The other change sees Sharks speedster Lwazi Mvovo starting a second game at the tournament, as he comes in for JP Pietersen on the right wing.