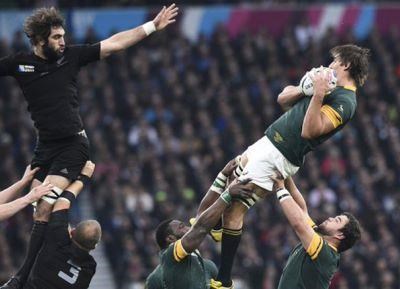 He’s opting to stick largely with the team that narrowly lost last weekend to the All Blacks.

There had been an expectation that Meyer might look to give some players an opportunity that hadn’t played much in this tournament.

But with captain Fourie du Preez ruled out with injury, Victor Matfield leads the side in what is likely to be his final test.

Meyer explains why he resisted the urge to make changes.

The total Test caps for the Springbok starting line-up is 835.

There are 342 caps in the backline with 493 caps amongst the forwards.

On the bench there are a further 274 caps.

Only once before did South Africa and Argentina meet in a RWC tournament.
Read more on Eyewitness news