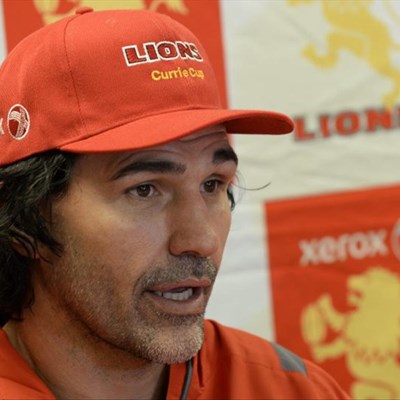 The announcement was made by the Lions Rugby Company on Thursday.

Swys de Bruin officially took over as Lions head coach on Thursday following the departure of Johan Ackermann to Gloucester in England.

With De Bruin now the head mentor, JP Ferreira is the Lions' new attack coach, while former under-19 coach, Joey Mongalo, takes over from Ferreira as defence coach.

He is also a Bulls legend, having won three Super Rugby titles with the Pretoria franchise, but now looks set to join their rivals across the Jukskei River.

Matfield and De Bruin previously worked together as player and coach when both were at Griquas in the late 1990s and early 2000s.

Since retiring after the 2015 Rugby World Cup, Matfield has appeared as a pundit on SuperSport.