Boks won’t be smiling at the Irish 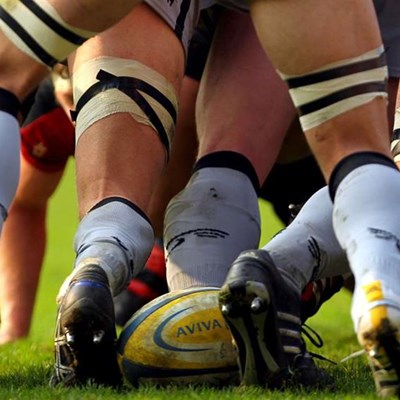 Generic image
NATIONAL NEWS - The Springboks have toned down talk of a comfortable series victory over a depleted Ireland, who arrived in South Africa on Monday without eight leading players.

It is an injury list that would stress any team’s resources.

Considering Ireland thumped the Boks 29-15 the last time the side’s met in Dublin 18 months ago, it is a sensible approach by South Africa.

“You say they are a weakened Irish side, but I don’t see it that way,” Vermeulen said at a media gathering.

“Every test squad that plays is the best that country can put out, so you have to respect them.

“They are playing for Ireland and they will come out with a mission to beat the Springboks.”

Van Graan was also not buying the line that Ireland would be weak considering their injury plight.

“We have a lot of respect for the Irish coaching staff. They will bring something new to the table,” he said.

“Obviously, there is a new dynamic in our coaching team, so it’s an exciting time.

“Nothing is perfect on day one. This is a new era and we haven’t played a test match together yet.

“Ireland have played together in the Six Nations. We have two sessions left before the game, so we have to make the most of it.”

Van Graan was particularly wary of the Irish’s set piece chicanery and their defensive strength.

In the past they have come up with ways to disrupt the Bok lineout by not engaging when the Boks attempted to maul, which eliminated an imaginary offside line.