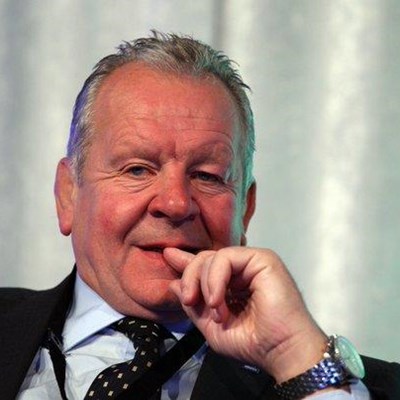 Beaumont, currently the Rugby Football Union (RFU) chairman, has been central to World Rugby’s decision-making bodies, including the executive committee, for more than a decade, and served as vice-chairman from 2007 to 2012.

“The sport is in excellent health and over the next four years there will be many great opportunities to further develop and grow the game. However, we cannot be complacent,” said Beaumont, who led England to the grand slam in 1980.

Pichot, who will take over from Oregan Hoskins also on 1 July, is currently president of Rugby Americas.
Source: Eyewitness news.