Argentina to bid to stage 2027 Rugby 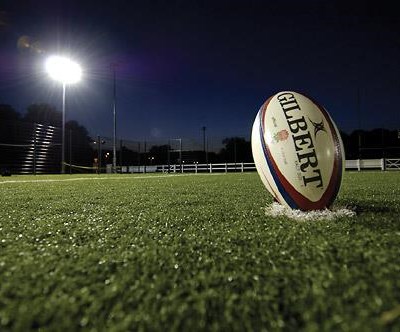 Argentina, a growing power in the game who have reached the World Cup semi-finals at two of the last three tournaments, will make an official bid in October when organisers visit the South American country.

“The decision is in line with our objective of promoting big sports events that will enable the country to attract tourism and investment and stimulate the development of infrastructures for the benefit the community,” Macri said in a statement.

Pichot, who since leading the Pumas to third place at the 2007 World Cup in France has been instrumental in gaining Argentina greater international competition, was elected 12 days ago as number two to new World Rugby chairman Bill Beaumont.

Macri, who has been in office for six months, is a former president of top Argentine soccer club Boca Juniors.

Japan is hosting the 2019 World Cup while four countries have submitted bids to stage the tournament in 2023, France, Ireland, South Africa and Italy. The hosts will be decided in May 2017.
Source: Eyewitness news.