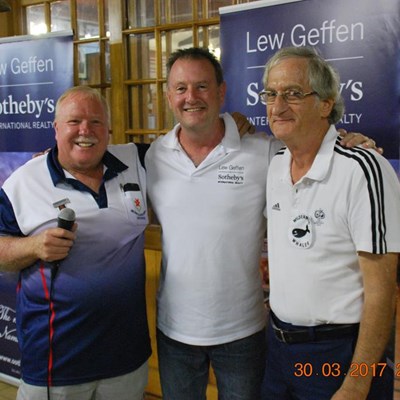 
I'm a 52 year old woman looking to meet men and women between the ages of 40 and 54.
View Profile