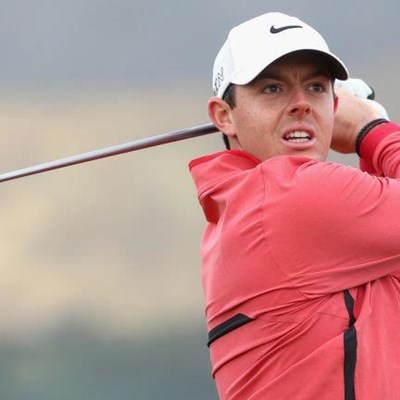 McIlroy's quest to regain his match-play crown was dealt an early setback as the world No 2 crashed to a 2&1 defeat against Danish veteran Soren Kjeldsen at Austin Country Club in Texas.

It was a good day for South Africa though, with all three representatives starting with victories.

Match-play specialist McIlroy, the 2015 champion, had clawed his way back from two down to make it all square heading into the final three holes.

But McIlroy missed a difficult birdie putt on the 16th to halve the hole, leaving Kjeldsen one up with two to play.

The 41-year-old Dane then produced a magnificent tee-shot to within three feet on the par-three 17th to pile the pressure on McIlroy.

The Northern Irishman made the green with his tee shot but was unable to sink his birdie, leaving Kjeldsen with the simplest of tap-ins to complete a 2&1 victory.

"I felt good coming into today," Kjeldsen said. "He's a pretty spectacular player so you don't want to watch him too much.

"I knew I had to play well to have any kind of a chance so I didn't look at what Rory was doing and fortunately I played well," added Kjeldsen, who as the world number 68 is one of the lowest-ranked players in the in the 64-man field.
Read more on SuperSport.