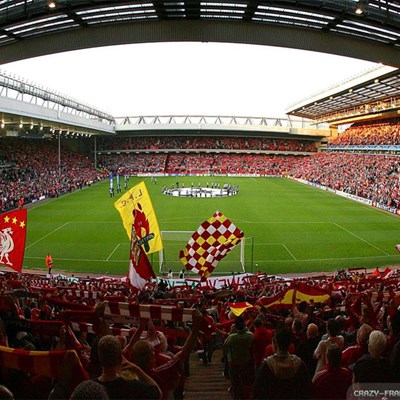 Anfield Stadium
INTERNATIONAL NEWS - Steven Gerrard converted a penalty in the third minute of stoppage time to earn Liverpool a 2-1 victory over Ludogorets Razgrad in the Champions League after a frantic finish to the Group B game at Anfield on Tuesday.

Dani Abalo's goal in the opening seconds of injury time cancelled out Mario Balotelli's 82nd-minute strike and looked like earning a draw for Ludogorets, a Bulgarian minnow making its debut in the competition's group stage.

But goalkeeper Milan Borjan brought down substitute Fabio Borini moments later and Gerrard slotted home the spot kick to complete a successful return to Europe's elite competition for Liverpool after five years out.