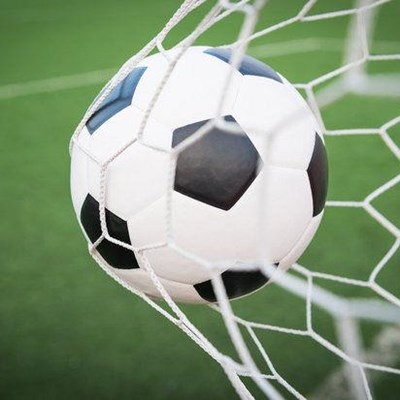 Generic image.
SOCCER NEWS - Everton will target a first victory over Liverpool in nearly seven years on Saturday knowing that if they succeed an unlikely pursuit of a top-four finish might start to be taken seriously.

Spurred by Romelu Lukaku's goals, Ronald Koeman's side have closed steadily on the battle for Champions and Europa League qualification and victory in Saturday's early kickoff at Anfield would, temporarily at least, lift them into fifth spot.

Defeat, on the other hand, would leave them isolated in seventh and struggling to catch the teams above them.

Everton were beaten 1-0 at Goodison Park earlier this season when Sadio Mane's stoppage-time goal ensured bragging rights remained in the red half of Merseyside.

Liverpool won the corresponding fixture 4-0 last season and Everton have to rewind all the way back to October 2010 for their last win over their arch-rivals, a 2-0 victory at Goodison.

Their last win at Anfield came in a feisty affair in 1999 when Kevin Campbell scored the winner and three players, including Liverpool's Steven Gerrard, were sent off.

Hardly the kind of run to inspire much hope but Koeman's side have lost only one of their last 12 Premier League games compared to Liverpool's rather up-and-down form which has seen them win only three of their last 10.

Both sides were dealt blows in the build-up to the 228th Merseyside derby with Everton defender Seamus Coleman breaking his leg during Ireland's World Cup qualifier against Wales.

Liverpool will also be missing Adam Lallana after he suffered a thigh injury playing for England and manager Jurgen Klopp will be sweating on the return of Roberto Firmino and Philippe Coutinho from international duty with Brazil.

Fourth-placed Liverpool are six points above Everton, having both played 29 games – two more than the sides separating them Arsenal and Manchester United.
Read more on SuperSport.