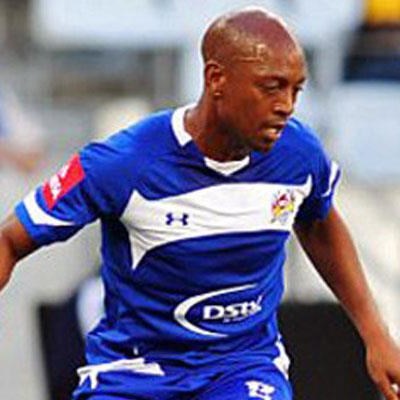 "The situation can be a setback for Chiefs. Losing their players is not ideal in the middle of the season," the former Bafana Bafana said on Monday.

"In the middle of the season, these changes can work against them and allow title chasers like Sundowns to make up ground."

Chiefs saw a stunning turn of events unfold after first choice striker Kingston Nkhatha made a surprise move to SuperSport United last week and, on top of that, club management had yet to negotiate a contract extension for captain Itumeleng Khune.

With six months remaining on Khune's current deal, speculation was rife that the goalkeeper may be on the verge of leaving Amakhosi.

The rumour mill was suggesting Khune could be swayed by big-spending Sundowns, or even Pirates, who had been looking to fill the void since Senzo Meyiwa died in October.

With key players on national duty at the Africa Cup of Nations this month, it remained to be seen how the recent chain of events could affect the table-topping Glamour Boys.

The 37-year-old Kannemeyer said it would be unbelievable if Chiefs let lightning strike twice -- having surrendered an 11 point lead last season to allow Sundowns to capture the Premiership title.

"Surely they have learnt from their mistakes and wouldn't want to be embarrassed again by Sundowns. They know what they need to do," Kannemeyer said.

The former left-back, for both Chiefs and Sundowns, said the second half of the season would be more interesting than the first.

"I think it should make for great viewing. Both clubs have the best players in the country and are aiming for the title but only one can be successful.

"If they lose the title, it would show a weak mentality and lack of character. They must know that teammates come and go. Each player needs to understand that no one is bigger than football.

"When one player leaves another will replace him and life goes on."

Chiefs enjoy a 15-point cushion at the summit of the Premiership table and are unbeaten this season with 46 points from 18 matches (14 wins, four draws).

Trailing behind were Sundowns and Wits in second and third place respectively, both on 31 points.


I'm a 37 year old woman looking to meet men and women between the ages of 40 and 50.
View Profile