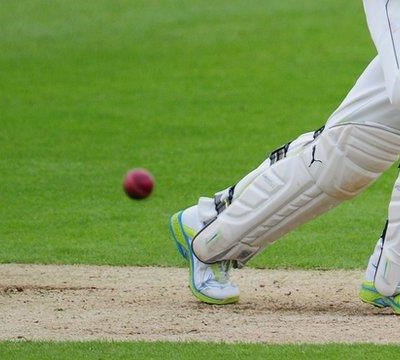 Generic image
NATIONAL NEWS - Cape Cobras batsman Andrew Puttick has been suspended for two matches, one of which is suspended for one clander year, after breaching Cricket South Africa’as code of conduct during a recent match.

“I have taken into account the fact that Mr Puttick admitted the offence and has accepted that his behaviour was inappropriate,” commented CSA Disciplinary Commissioner, Professor Rian Cloete.

“Therefore, having taken all factors into account, it is important that an effective penalty be imposed and that it is fundamentally important for disciplinary action to correct behaviour.

Meanwhile Somila Seyibokwe of Border was also banned for a match adter he too wasbeen found guilty of breaching the CSA Code of Conduct.

This makes him ineligible for selection for his team’s Sunfoil Cup Provincial 3-day match against Boland to be played at Buffalo Park from February 18 to 20.

“I have taken into account the fact that Mr Seyibokwe admitted the offence and has accepted that his behaviour was inappropriate,” commented Professor Cloete.
Source: African News Agency (ANA)