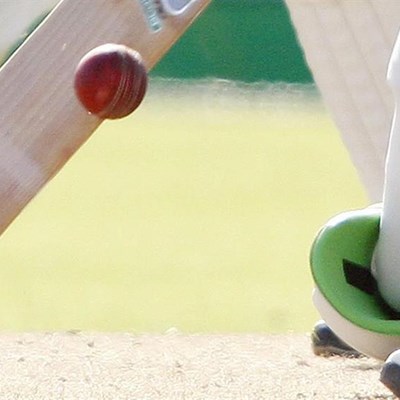 Andile Phehlukwayo and Rabian Engelbrecht shared seven wickets to ensure the Sunfoil Dolphins enjoyed a strong end to the Sunfoil Series season with a 118-run win over the VKB Knights in Durban on Sunday.

All-rounder Phehlukwayo grabbed 3/38 at Sahara Stadium Kingsmead, while medium-pacer Engelbrecht snared 4/43 as the hosts claimed the seven remaining wickets they needed on day four, bowling the visitors out for 263.

Proteas batsman Rilee Rossouw top-scored with 84 (133 balls, 10 fours) and shared an innings-high 148-run fifth wicket stand with Rudi Second that had threatened to force a draw.

But Second fell to Phehlukwayo for 65 (120 balls, 10 fours) in the afternoon session to change the complexion of the game.

Tumelo Bodibe (30) and Malusi Siboto (33) also offered some resistance, but the Dolphins’ fire-power with the ball late on pulled them through.

The result was not enough to help the Durbanites leapfrog the Cape Cobras into fourth as they instead ended in fifth place, with the Central Franchise finishing in third.
Source: The Citizen.