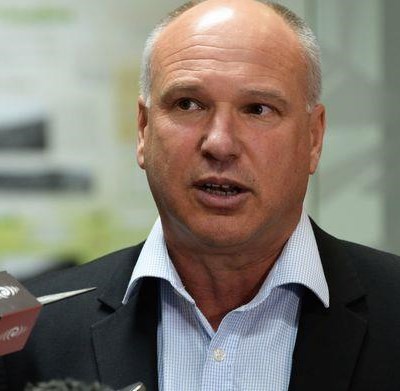 The longest form of the game has struggled to find an audience in the Twenty20 era, prompting the introduction last year of day-night test cricket played under lights with a pink ball.

The Black Caps were part of that first day-night test against Australia at Adelaide Oval and White described it as "one of the great sporting events".

But rather than rest on its laurels, White said test cricket needed to keep innovating to improve its relevance.

He strongly supported the idea of cutting the length of tests from five days to four, which he said would "greatly assist with programming and player workloads".

"We need to seriously look at it," White told ESPNCricinfo.com. "One of the challenges at the moment is if you play a three-test series it has to be played over four weeks. Four weeks is a long time.

"But if you play a three-test series of four-day cricket, it can be played over three weeks, so you save a week."

White also supported plans to introduce two divisions in test cricket, saying it would give greater "context" to the game.

"If we had a competition with promotion and relegation, and a winner at the end, it would really increase interest, no doubt about that," he said.

White said if two divisions were introduced, steps needed to be taken to ensure countries that were in the bottom tier were not disadvantaged financially.
Read more on SuperSport.