They will now be promoted to Division 1 next season.

Hatenbos, who batted first, was in a solid position at 62/2 (in the 16th over) but Neil Beulen (6/15) produced a match-winning bowling performance as Hartenbos lost their last seven wickets for only 10 runs to be dismissed for 72. 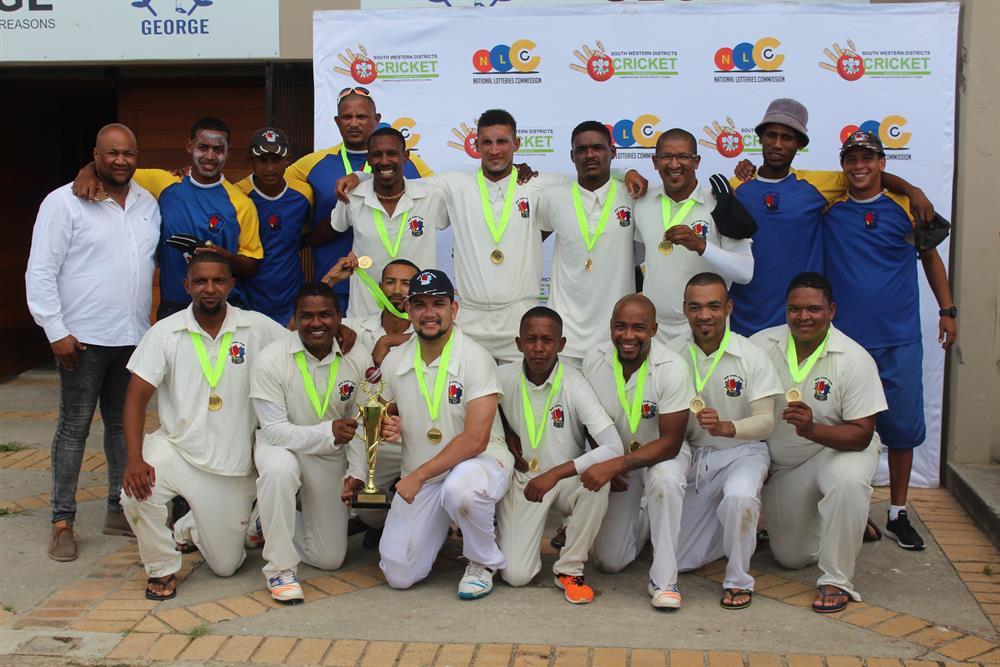