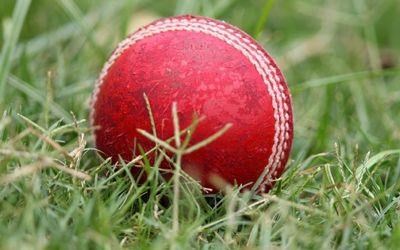 Generic image
INTERNATIONAL NEWS - Spin bowling great Anil Kumble is among the biggest names to have applied for the high-profile job as India head coach, according to media reports.

The Board of Control for Cricket in India (BCCI) said on Sunday that it had received 57 applications for the post but did not reveal any names.

But on Monday Kumble, who has mentored Indian Premier League sides such as Mumbai Indians and Royal Challengers Bangalore, was reported to have also thrown his hat in the ring.

"Yes, I have applied," the former India skipper was quoted as saying by The Indian Express newspaper.

The 45-year-old bagged 619 test wickets in 132 matches and is only the second bowler in cricket history after England's Jim Laker to have taken all 10 in a test innings.

Kumble has previously served as the president of his state association in Karnataka and headed BCCI's technical committee. He is currently the chairman of the ICC cricket committee.
Read more on SuperSport.