"If I can slot in there, it will be fantastic for all these things to fall into place."

CRICKET NEWS - AB de Villiers Sunday said it would be “fantastic” to return to playing for South Africa ahead of the Twenty20 World Cup as he awaits a discussion with national coach Mark Boucher.

The veteran batsman, who retired form international cricket in 2018, smashed a match-winning unbeaten 76 as the Royal Challengers Bangalore thrashed Kolkata Knight Riders by 38 runs in the Indian Premier League.

De Villiers, 37, has been keen to feature again for the Proteas and believes a call on his form and fitness would be discussed towards the business end of the Twenty20 tournament.

“We have been talking about it. Already last year he asked me if I would be interested and I said ‘absolutely’,” De Villiers said after being named man of the match in Bangalore’s third successive win this season.

“Coming into the IPL we will look at where we are with regards to my form, my fitness. If I can slot in there, it will be fantastic for all these things to fall into place.

“I am waiting for Boucher towards the end of IPL and then we will plan accordingly.”

De Villiers has been in talks with former captain Graeme Smith, South Africa’s director of cricket, and Boucher to make a comeback to the T20 side.

The T20 World Cup is scheduled to played in India between October and November.

De Villiers has been in prolific form for Bangalore, led by Virat Kohli, who are searching for their first IPL title. 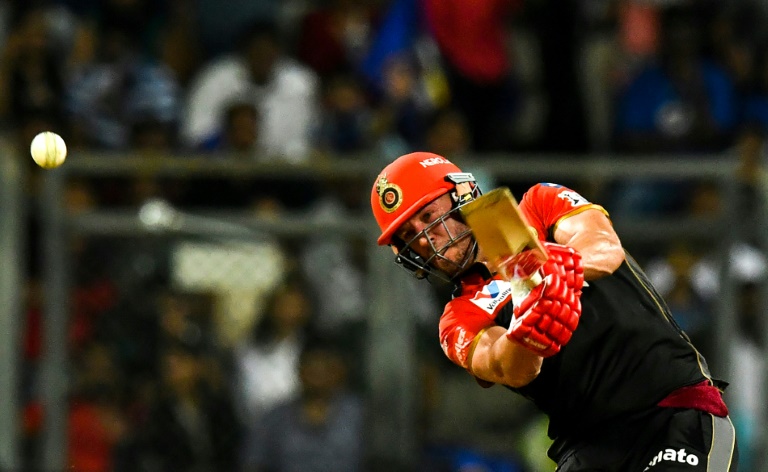 He smashed nine fours and three sixes in his 34-ball blitz and put on a quickfire fifty-plus partnership with Australia’s Glenn Maxwell, who made 78, in Bangalore’s 204-4.

“I have never been an ego player who will go out there and say I am Mr.360, I am going to play all the shots in the book,” said De Villiers.

“I rather want to play the situation to the best of my ability. I think I did that well and always do it well.”

De Villiers has played 114 Tests, 228 ODIs and 78 T20 internationals for the South Africa, scoring more than 20,000 runs across the three formats.