The 2019 Cricket World Cup commences on Thursday, 30 May with England playing South Africa in the first match of the tournament at Kennington Oval in London. Here’s what you need to know about this year’s Cricket World Cup.

The hosting rights were awarded in April 2006, after England and Wales withdrew from the bidding to host the 2015 ICC Cricket World Cup, which was held in Australia and New Zealand.

Tournament format
The fixture list for the tournament was released on 26 April 2018 after the completion of an International Cricket Council (ICC) meeting in Kolkata.

The format for the tournament will be a single group of ten teams, with each team playing the other nine once, and the top four at the end of the group phase progressing to the semi-finals.

The 10-team tournament has gained criticism due to the lack of Associate teams in the tournament.

Given the increase of the Test-playing nations from ten to twelve, with the admission  of Ireland and Afghanistan in June 2017, it will be the first World Cup to be contested without all of the Test playing nations being present, and after the elimination of all the Associate teams at the qualifying tournament, this will also be the first World Cup to feature no Associate members.

Qualification
The ten teams competing in the World Cup are a decrease from previous World Cups in 2011 and 2015 which featured fourteen teams. The hosts and the top seven other teams in the ICC One Day International rankings as of 30 September 2017 earned automatic qualification, with the remaining two spots being decided by the 2018 Cricket World Cup Qualifier.

Following their recent success, Ireland and Afghanistan were promoted into the ICC ODI Championship and have also since been promoted to full members of the ICC, becoming the newest Test cricketing nations.

However, they still needed to qualify for the World Cup via the current process. 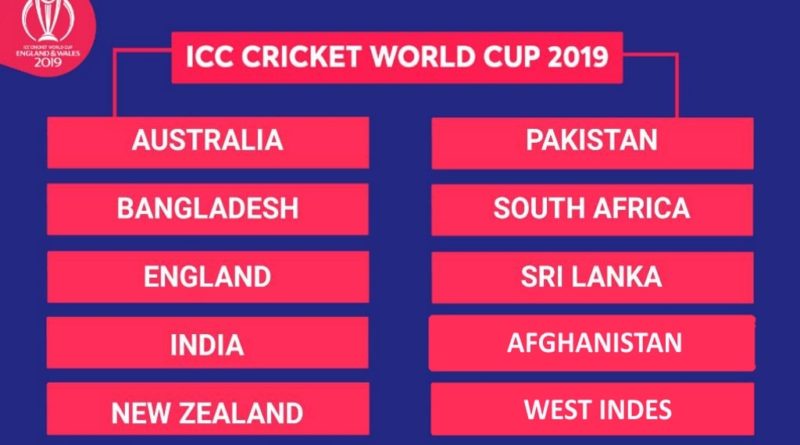 Squads
All the participating teams had to submit the names of their respective World Cup squads by 23 April 2019. The teams were allowed to change players in their 15-man squad anytime up to seven days prior to the start of the tournament. New Zealand were the first team to announce their World Cup squad. 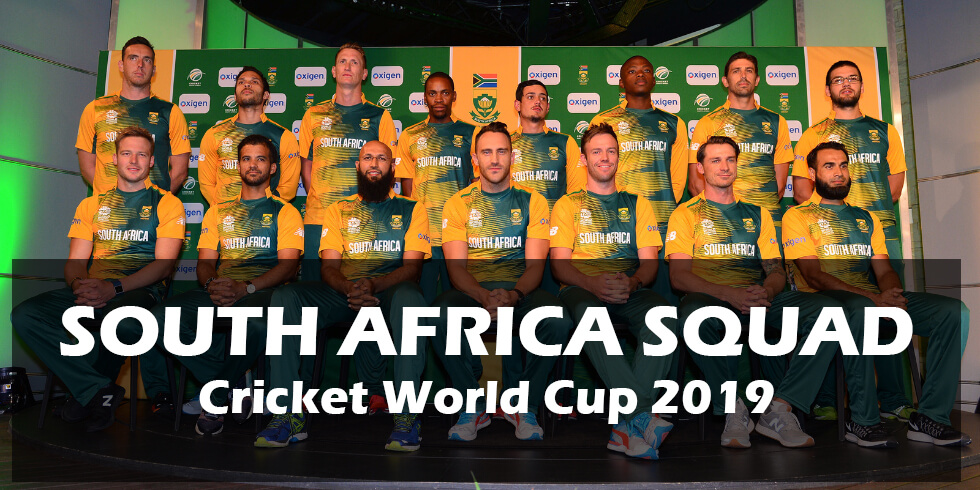 Group stage
The group stage format is a round-robin, where all ten teams play each other once, in a single group. This means a total of 45 matches will be played, with each team playing a total of nine matches. The top four teams from the group will progress to the knockout stage. A similar format was previously used in the 1992 Cricket World Cup, though that tournament featured nine teams instead of ten.