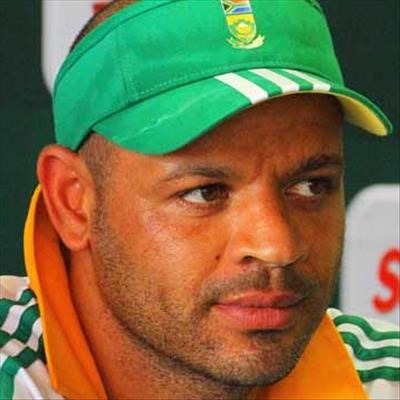 CRICKET NEWS - WSB Cape Cobras coach Ashwell Prince is taking plenty of heart from the start they have made to the Sunfoil Series season ahead of their showdown with the VKB Knights at the Recreation Ground in Oudtshoorn starting on Friday.

The Cape side have not been at their best in their two matches thus far, but have escaped with draws on each occasion, first against the same opponents they face this week and then against the Warriors.

They have already played the reigning champions this season in a match that saw them bowled out for 159, before a massive second-innings batting effort helped them save the game in Bloemfontein.

“I'm very encouraged by the way we’ve fought in the first two games,” coach Prince said. “As a team we haven’t been at our best yet, but we’ve managed to hang on to get two draws.

“On both occasions we’ve been the side under pressure and twice we’ve stood up.”

The Cobras boss now hopes the tables will be turned in their favour.

“I'm looking forward to being in a little bit of a different situation this time, maybe in a position where we can be the side putting the pressure on the opposition rather than the other way around,” Prince conceded.