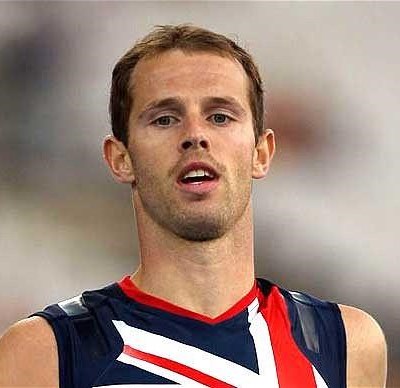 The Welsh team in Glasgow said Williams, the European champion and a bronze medallist in New Delhi in 2010, had been handed a "mandatory provisional suspension from all competition by UK Anti-Doping, after being charged with committing an anti-doping rule violation under the IAAF Anti-Doping Rules following an in-competition test at the Glasgow Grand Prix on 11 July 2014".

It is the second failed doping test to hit the Wales team following that of 800m runner Gareth Warburton last week.

"Team Wales has worked with athletes to ensure they understand their anti-doping responsibilities," the body said in a statement.

"All athletes and athlete support personnel have had access to anti-doping education through their national governing body, which has been facilitated by Sport Wales and approved by UK Anti-Doping."

Williams, 30, had been named co-captain of the Wales team and was due to have run in the 400m hurdles.