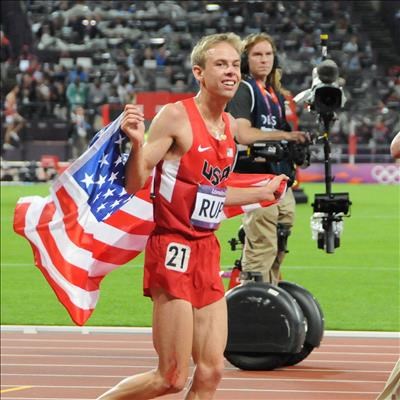 It was only the fourth career start at the 26.2-mile (42.16km) distance for Rupp, who was second in April's Boston Marathon and third in last year's Rio Olympics, and just the third marathon for Dibaba, a former world and Olympic 5 000 and 10 000m champion.

"It's just incredible," Rupp said. "You train so hard to have a race like this and to have it all come together, words just can't describe the feeling when I came across the line. It's just a great day."

Rupp surged ahead for good with three miles remaining to win in 2hrs 9mins 20secs with Kenyan runner-up Abel Kirui, the defending champion, 28 seconds back and Bernard Kipyego, also of Kenya, third in 2:10:23.