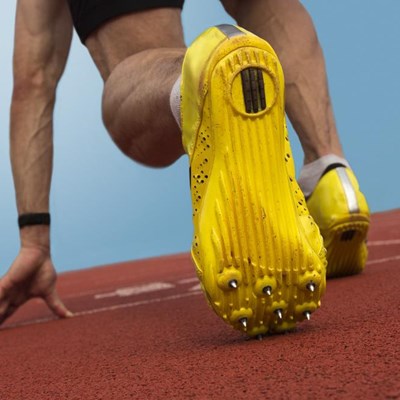 This investigation started in April 2014 upon referral of a complaint to the Ethics Board by a member of the IAAF staff.

The IAAF is angered to see that individuals have in the panel’s finding “conspired to extort what were in substance bribes from the athlete by acts of blackmail.”

This is all the more so because these breaches are related to one doping case which, among others, was identified and pursued by the IAAF Anti-Doping Department.

Ultimately, the Department was able to ensure that the athlete concerned received a lengthy ban, but the four individuals’ activities delayed that outcome. The IAAF has already introduced corrective measures to make sure this sort of interference can’t happen again.

These four individuals who have been found guilty and sanctioned are no longer associated with the IAAF in any capacity.

The IAAF is reassured that the panel of the Ethics Board has seen no evidence implicating any other members of the IAAF Anti-Doping Department who will continue their ground-breaking work on the Athlete Biological Passport programme with WADA.

IAAF President Sebastian Coe commented: “I’d like to thank the independent IAAF Ethics Board for their diligent and detailed investigation. The life bans announced could not send a stronger message that those who attempt to corrupt or subvert the sport of athletics will be brought to justice.

“We continue to work with the French authorities’ investigation and the WADA’s Independent Commission.”
Source: African News Agency (ANA)