RUGBY NEWS - World champions South Africa will play 13 Tests this year, starting at home to Scotland on July 4 and ending away to Wales on November 28.

The schedule was completed Wednesday after a Welsh Rugby Union statement confirmed that the Springboks would conclude a four-international European tour at the Principality Stadium.

This match will be a repeat of a tense Rugby World Cup semi-final in Japan last October, won 19-16 by South Africa, who went on to defeat England convincingly in the final.

But the fixtures South Africans will be most looking forward to come in September when the Springboks face greatest rivals New Zealand in Auckland and Mbombela (formerly Nelspruit).

The first of the two Rugby Championship showdowns will be at Eden Park in Auckland, where South Africa have not won since 1937.

Northeastern city Mbombela hosts the All Blacks for the first time three weeks later at a 40,000-seat stadium built for the 2010 World Cup.

South Africa have played three Tests at the venue and won them all, but none of their opponents were as formidable as New Zealand promise to be.

New Zealand beat South Africa at the pool stage of the World Cup last year, but expectations of a second meeting in the final were dashed when they fell to England in the semi-finals.

The Test against Scotland in Cape Town will be the last at Newlands before the 132-year stadium is demolished.

From next year, local clubs Western Stormers and Western Province and the Springboks will use the Cape Town Stadium, another venue built for the 2010 World Cup.

The British and Irish Lions will play twice at the Cape Town Stadium on a 2021 tour, against the Stormers and the Springboks. 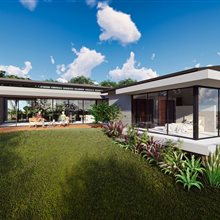 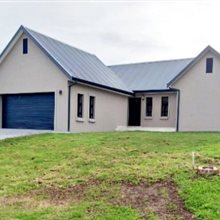 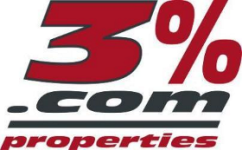 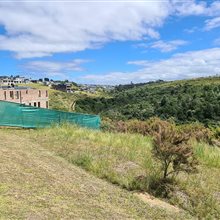