York Park is structurally sound and has undergone major upgrades since 2016. It has alternative water supply as well as solar power to decrease dependency on the municipal power mains.

GEORGE NEWS - "We are entirely satisfied that the York Park building is structurally sound and that rumours to the contrary are baseless and without merit."

So says the spokesperson for the Western Cape Department of Transport and Public Works, Jandré Bakker, regarding rumours that the floor is sagging and the building is swaying.

"Naturally, if any interested party were to provide the department with a structural report substantiating any of the allegations made regarding sagging foundations and 'dangerous swaying' of the building, these would be immediately investigated."

Bakker said the department has undertaken extensive bulk infrastructure upgrades of the building since 2016. These included replacing the obsolete air-conditioning system, upgrading the electrical system and installing a stand-by generator, as well as replacing the lifts which now include universal accessibility features.

"The department is currently completing the modernisation of the office accommodation on the ground and first floors in accordance with the Western Cape government's office norms and standards, and renovations of the remaining floors of York Park will be implemented in a phased approach.

"The department's technical services directorate, which is accommodated in York Park, attends to all scheduled and unscheduled maintenance in the building, oversees operational maintenance of building equipment and undertakes condition assessments as required."

He said to promote sustainability, the department has also invested in a borehole and water purification plant to provide an alternative water supply for York Park.

"Solar photovoltaic panels have recently been installed on the roof of the building which will decrease the demand on the mains electricity supply." 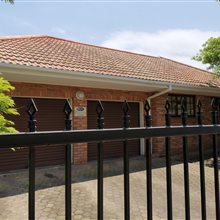 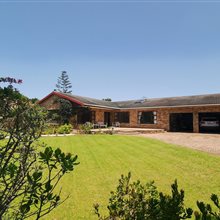 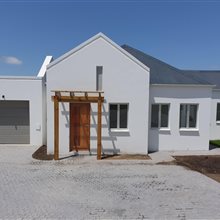