Red flags not to ignore and questions to ask 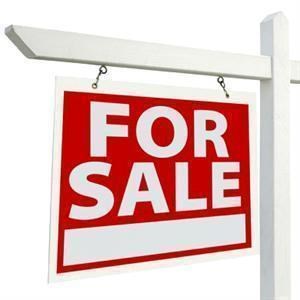 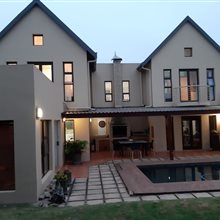 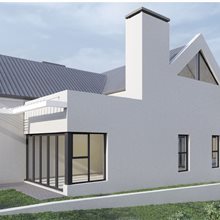 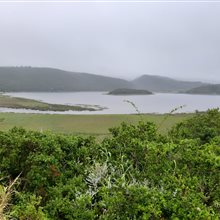 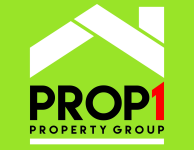